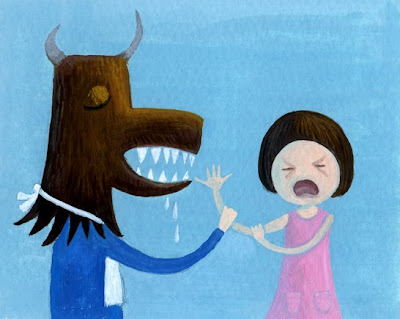 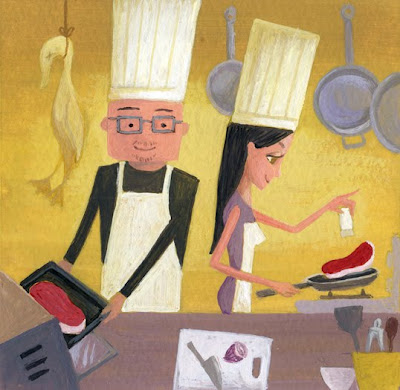 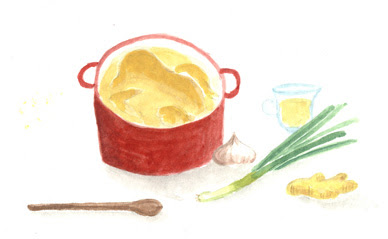 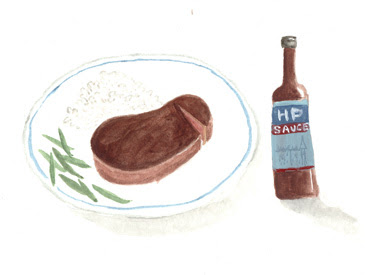 2. Pat dry steak. Sprinkle 1/2 salt and pepper on both sides of steak. Broil steak for 4 -5 minutes each side for medium rare. Transfer to cutting board to rest for around 5 minutes. Serves with HP sauce.
Posted by Carmen at 9:04 AM